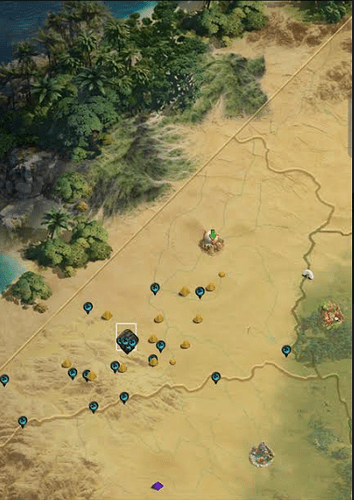 Currently, my alliance is stuck in one corner as we do not have enough active and strong players sadly. What’s our plan? Hehe, this is a secret can’t expose right ;).

However, let me share what I do in my “not so many active members alliance”. Although we don’t have like 80> active members daily, we do have 10-20 active players every day, with 5-10 pretty active throughout the day.

What conflicts do we currently have? We currently are not in any war, except some nodes hitting for quest/SXI troops something with alliances like PNX and AM1.

(My exact strategy can’t be released due to confidentiality hehe)

But what I want to say is, we haven’t given up, we might be few in numbers but we have strong players as well even though we are mostly F2P :D.

Tips and strategies on how to heal faster and cheaper on the lost island!

Have you been experiencing hundreds of thousands of seriously injured soldiers?

Have you been paying millions of each resource to heal?

Have you been using speed-ups/diamonds to heal them ASAP?

So! What can you do to reduce these costs, speed-ups, and resources?

Today I will be sharing the tips for these for those who are not fully aware of them!

Today we will be observing what’s the strength difference between these 4 tiers of troops. T9/10/11/12.

There are 6 different factors that contribute to the overall rating of shooter ants.

I have made a table and provided it as a photo below for references! 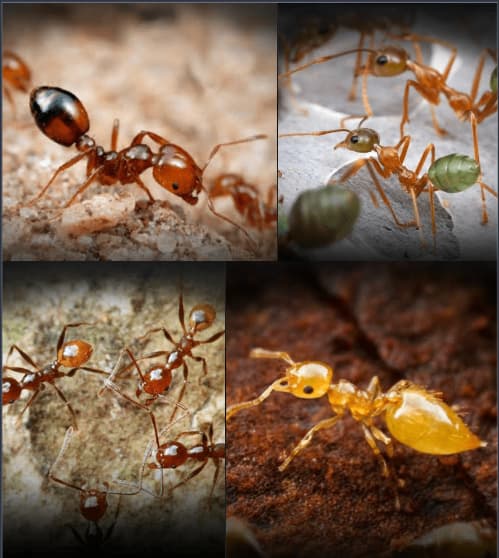 Observation: What is the highest influence ranking alliance doing now?

Being the strongest alliance possibly means they have the most active and strong players in the clan, but they still need good strategy and planning isn’t it?

So what are they currently doing?

-They occupied all the 3 ferries at the east tunnel entrance to the abundance area, these 3 ferries are the only route to the three tunnels. 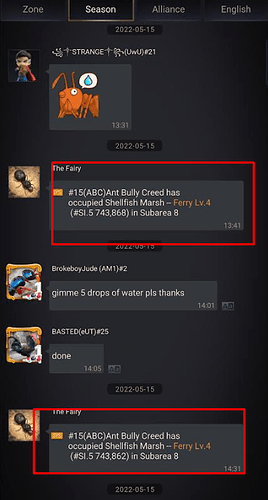 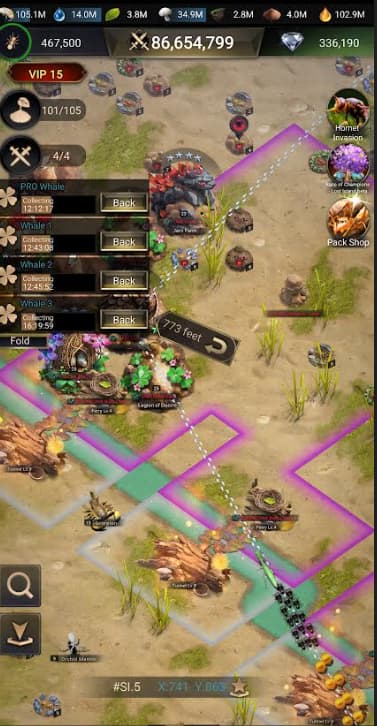 Personal diary: How is my groundhog day :D?

Today is the first week of SVS, so this Sunday 15 May 2022 is groundhog day! As usual, I will go rally the groundhog and try to climb as high as I can.

But this week, there’s a slight difference and the difference is I got “LUCKY”!

Land of clash started today at 00:00UTC on 16 May 2022. Alliances have been waiting outside the gate, these are the photos captured of them in action! 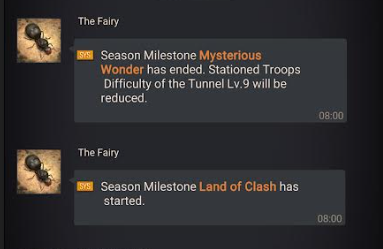 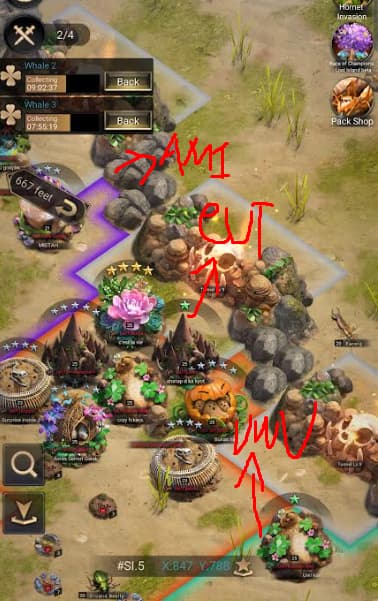 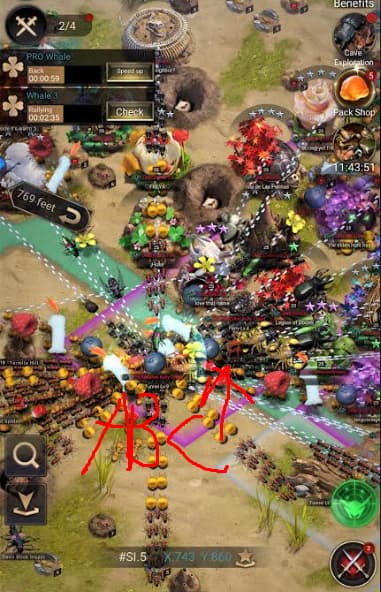 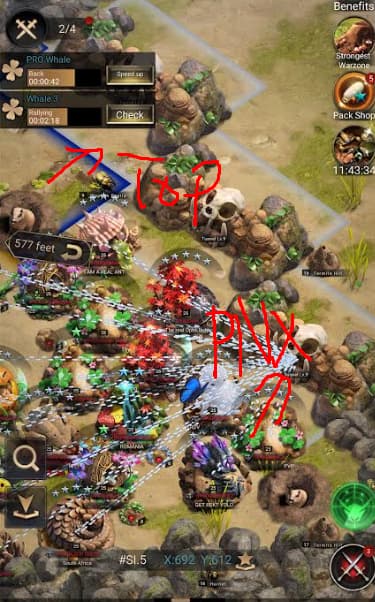 Land of Clash: Which is the fastest alliance in racing towards the buildings in the abundance area?

UwU and TOP alliance have yet to attack any tunnel towards the abundance area.

Photos will be provided for recording and references. 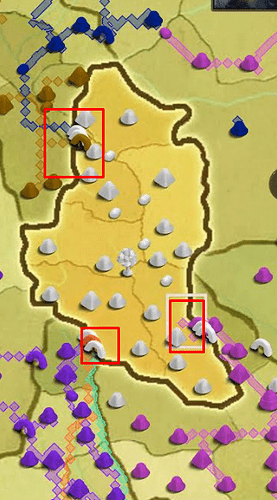 Update on the progress of land of clash!

3 hours into the opening of the land of the clash, I observed that currently only 4 active alliances heading towards the abundance area.

What strategies are alliances using to secure their possibility of successfully occupying the tree of abundance?

3 and a half hours into the game, we are observing what tactics or ways are alliances like ABC and eUT using?

ABC and eUT are currently trying to take control over the tree by building many alliance towers, currently, they hold about 50:50 on the east and west side of the tree.

Would they attack each other for more land control? Or would they have some sort of agreement?

Don’t forget about PNX coming from the North, would there be a chance of war? Also, how will AM1 react?

Refer to the photo for more information 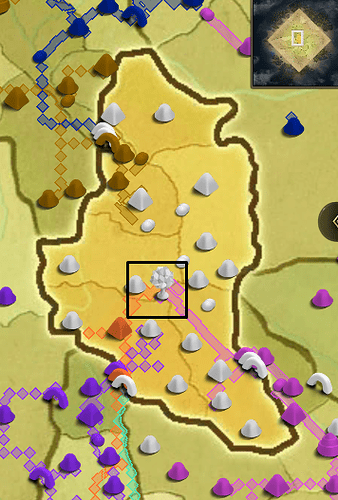 Updates on wonders current occupation by alliances as of 17 May 2022!

All wonders for people who are unsure of all the 12 names of the 12 wonders of the lost island🎉!

REFER TO PHOTO FOR OCCUPATION BY ALLIANCE:

Currently, ABC and eUT alliance each hold around 50% of the area in diameter around the tree. Giving little to no chance for alliances that are in the land of abundance to win!

Alliances that are currently inland of abundance but not close to the tree are the following:

Is it possible for the 3 alliances started to work together and find a solution against either eUT or ABC? The chances of either ABC or eUT giving the spot to another alliance are as little as a grain of salt.

Would we see an attack of 3 alliances against either eUT or ABC?

In my viewpoint, it is highly possible as no alliances who give up so easily as they came a long way and spent a lot of RSS and time to even get into the land of abundance area!

As you can see from the photo, the red circled area shows how PNX is trying to give ABC a sneak attack on their back? The chances of PNX attacking ABC on its own are possible, but working together with alliances like AM1 or UwU can still help them.

LAST BUT NOT LEAST, ABC’s deadly arch-enemy is the TOP alliance.
Although the TOP alliance has yet to enter the map, they have the route towards it as PNX is allowing them to use the tunnel. Would TOP help the PNX alliance? (How do I know? I saw fighting on season chat ;))

-Refer to the photo for better information-

Today I will be sharing a short diary, this is not a very positive diary sadly. Fighting on the lost islands is common, and attacking hills or nodes is fine. As we understand certain personal rewards require it and sometimes it is fun to fight:). However, everyone should have basic ethics like not attacking “GATHERING” nodes on gathering day for the warzone.

Unfortunately, on the map where I am, there are players that don’t respect the basic ethics of the game. In this case, this individual hill got attacked on Monday, and now instead of attacking back at the attacker hill(My alliance mate). She is now using her accounts to spam attack low-level " GATHERING" nodes around levels 4-6 on gathering day.

I hope everyone will have basic ethics in the game.

Note: She attacked more than 5 low 4-6 level gathering nodes (actual people gathering) with intention of spamming an attack on gathering day, instead of attacking back the attacker hill this is what she did.

(I am not saying you can’t attack gathering nodes, but just not on Tuesday. If you think otherwise, you got to reflect on yourself + all those gathering tiles are in our alliance’s initial place) 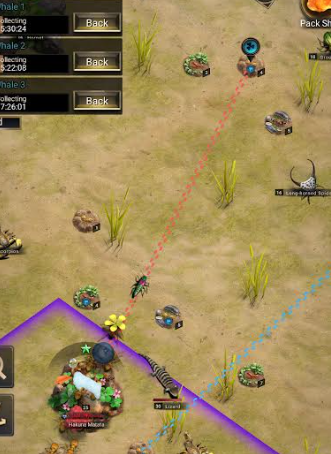 Observation of the day: BEACH SCENERY!

Some nice scenery photo of the lost island beachside with our cute groundhog as a model!

Sometimes it is good to look for an interesting place on the map, it might give you a different experience of the lost island map after fighting constantly with other alliances every single day.

The game has some really nice graphics as well for leisure looking! 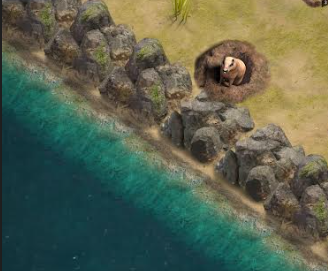 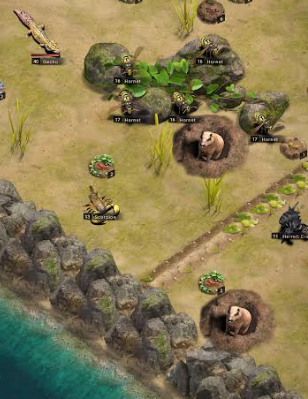 What does this mean?

This means the Season Milestone of the Tree of Abundance will start on next week Monday (23 May 2022) at 00:00utc after reset.

The Tree of Abundance might last longer or shorter than the 7-day periods compared to the Land of Clash (No one has the information yet). 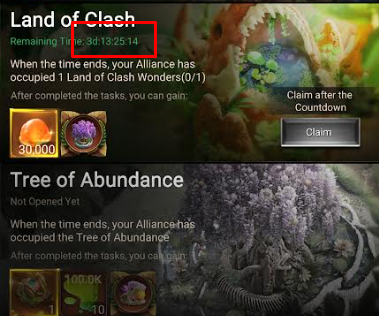 As the season is coming to an end soon, we will finally see the winner in this race of champions on the lost island!

As the time gets closer, more interesting wars might be playout between multiple alliances that want to have a taste of the throne.

Especially there might be a humongous war between multiple alliances on the last day before the tree of abundance season milestone ends!

What are the possible alliances that might want to occupy the tree until the lost island beta enter the settlement period?

Whoever will win really depends on their alliance members and luck of course! But I am pretty sure it will be a bloody big war that has never happened before on the lost island map of this S1. Group 5 (I will prepare my popcorn and watch >:))

Explanation: Why will the alliances fight until bloodshed into a full river just for the tree?

You probably heard from others complaining that the lost island reward is trash or whatsoever. However, the tree actually determines if you have a higher chance of getting season ants from the lost island.

There are 2 different kinds of “eggs” after the season enters the settlement period you will receive.

To get dominated lost island eggs, the only way is to occupy the tree when the season enters settlement periods which explains why there is such a strong force attracting alliances to fight until the last ant for the tree of abundance!

Below are some relevant photos for reference! 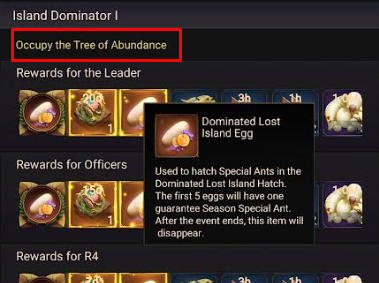 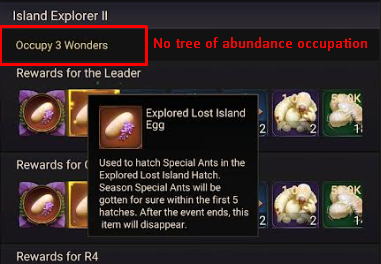 This is new news from insiders-scoop, basically, the update for the lost island is about the following schema:

These are the new patch notes that will possibly take place on 23 May 2022 after season 1 batch 1 enters season milestones on the tree of abundance next Monday at 00:00utc.

(Refer to photo or insiders-scoop for more additional and/or extra information, all these information might change depending on the developers)

Observation of current anthill power ranking and anthill kill ranking as of 21 May 2022!

Today we will be observing the top 15 ranking players for Anthill kill and power!!!

For more details, refer to the photo below to record the journey of the lost island :D.
(This is a renewal update for #Post 27)

For anthill power ranking no.1 on the leaderboard is currently (ABC)MrROBOT.

For anthill kill ranking no.1 on the leaderboard is currently (S16)UNKNOWN 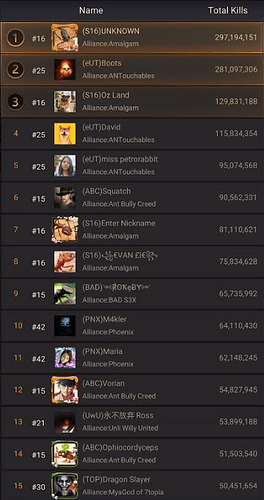 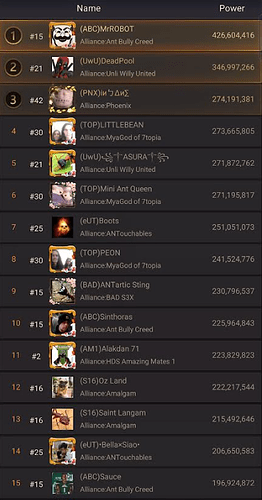 Observation of current alliance kills ranking and alliance power ranking as of 21 May 2022!

Today we will be observing the alliance kills ranking and alliance power ranking, this serves as a journey log for our lost island season 1 Group 5 :D!

Photos are provided below for data collection and reference!
(This is a renewal update for #Post 28)

For alliance kills ranking no.1 on the leaderboard is (S16) Amalgam.

For alliance power ranking no.1 on the leaderboard is (ABC) Ant Bully Creed. 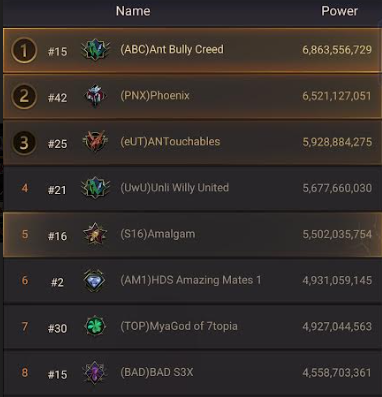 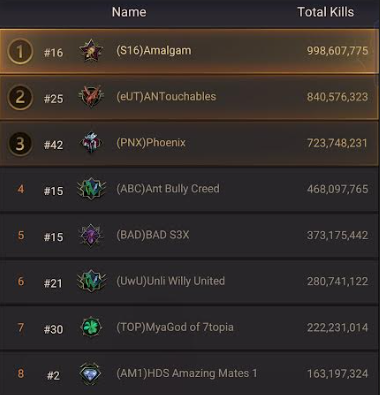