Alliance: God is a girl (God)

(Ignore my table of content, too much will flood the introduction page)

Hence, the above are some of the preparations we are doing currently according to myself. I am sure every other alliances in the game are doing so as well.

Great!
Keep up the good work

What to prepare if you are going to welcome new players into your alliance during the cross-server convocation?

According to past experience, season registration will begin soon when the season preview ends.

What are the date and time of server registration and cross-server convocation?

Note: Ensure your alliance has sufficient space to invite another alliance/players beforehand, according to my prediction if you do not have enough space you might face errors. To prevent issues like this, it is better to sort them out before the season preview ends.

Update On The Season Cross-Server Convocation On 25 July 2022.

Some of you might have missed out on the latest information about the lost island update! One of the most important updates this time would be able to heal season soldiers with revival fungus. However, do note that these revival fungus kinds of work like the one players use in alliance expedition.

Hence, when you run out of these revival fungi you do need to heal season soldiers again with speed-ups and resources accordingly. (This time round resources spent on healing soldiers will only be returned by 70%, refer to the photos below for more accurate pieces of information) 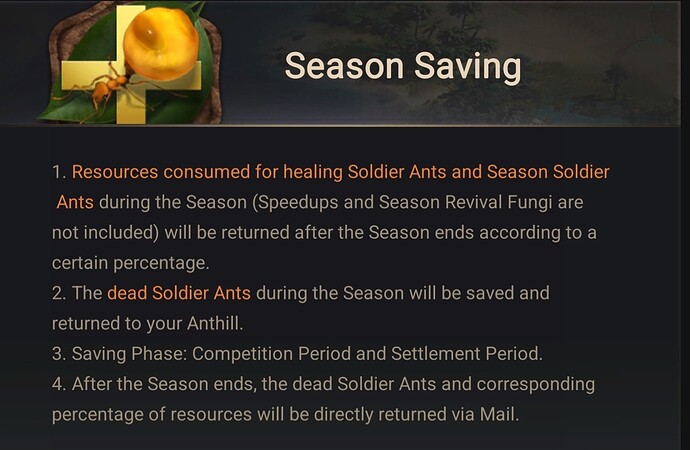 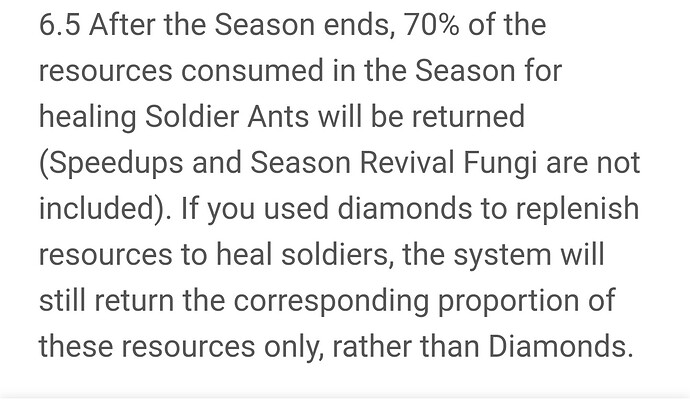 Some of the best new features are the following:

Hence, rulers do not need to worry about finding or protecting their resource nodes from opponents. 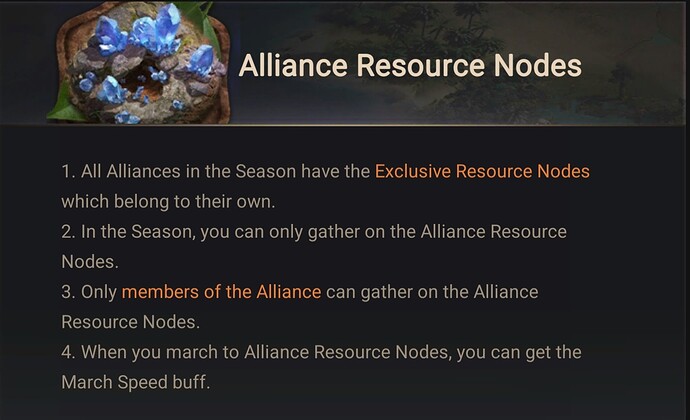 The matchmaking Period for Batch 1 Season 2 has started!

The selection of the initial place will be starting on Friday 5 August 2022 at 00:00 UTC most likely by estimation +/- 30 minutes.

Players of Batch 1 will officially begin lost island on 8 August 2022. 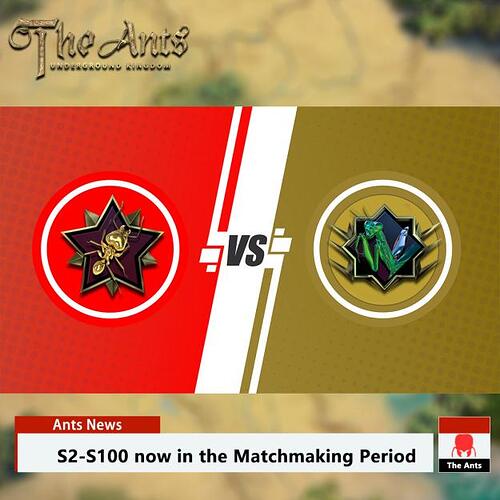 As batch 1 of season 2 (S2-200) has entered the matchmaking period, the next group will proceed to the preview period of the lost island! Next Monday they would be able to register their alliance. 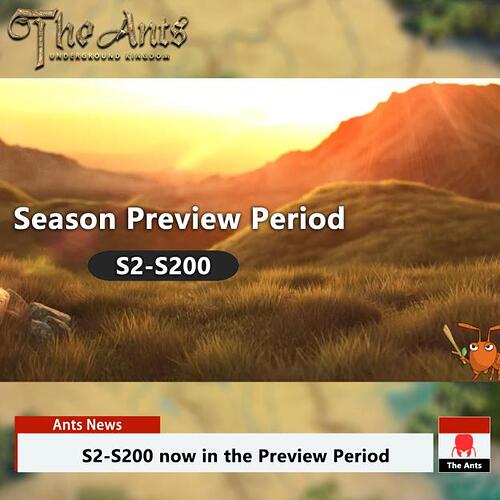 This is to prevent any possible bugs and you can contact fairies to help out with proof.

Matchmaking Finalized For My Alliance!

Personal opinion: Not a very fair and adequate matchmaking due to the limitation of alliances signing up for batch 1. Developers should bar alliances in batch 1 from waiting to sign up for batch 2 to prevent such issues to be used as an excuse for unfair matchmaking.

How is it unfair to matchmaking for critics?

Simple, take a look at the photo

Below will be the photo of starting point where different alliances had chosen to start with.

The most popular starting area that is gone after a second of the game refresh would be the initial area near the “AREA 51” as it gives an enormous future buff.

Players that have previously participated in Season Beta lost island should know that soldier ant colony is the basis of soldier ant outputs for an individual anthill.

There is a new feature that has been introduced into the game that allows players to challenge the “same plot of soldier ant colony” to upgrade it.

(Level 1-7 can upgrade to level 8) (Level 9 can be upgraded to level 10) If the challenge is successful.

Why is this good news?

It will decrease the chance of another player attacking your plot as they will take severe damage to soldiers for attacking other’s plots but take no damage if they re-challenge their own soldier ant colony plot.

(Photo below for reference)

Season 2 has a new way to gain additional rewards by finding a partner and exchanging wonders possibly at the clash of wonders (LVL 9).

Enormous rewards can be gained from re-occupying the wonder without any limit.

In season 1 there used to be mutiple rewards like e.g.|

However, now there is a change in the reward system. Currently, the rewards for occupation are as follows: 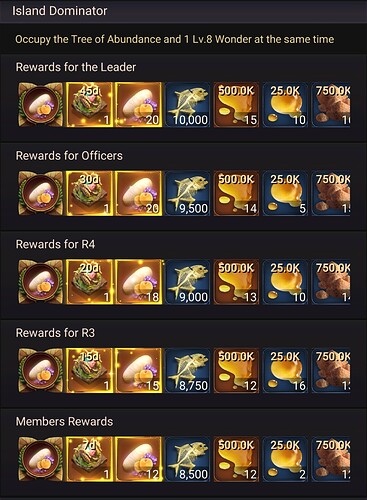 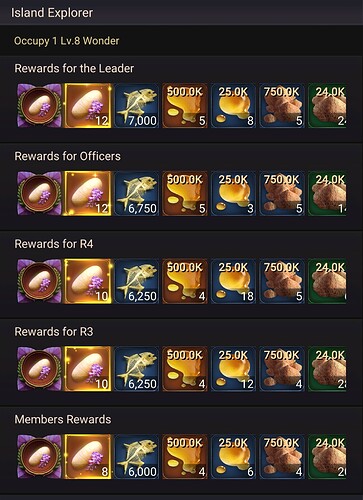 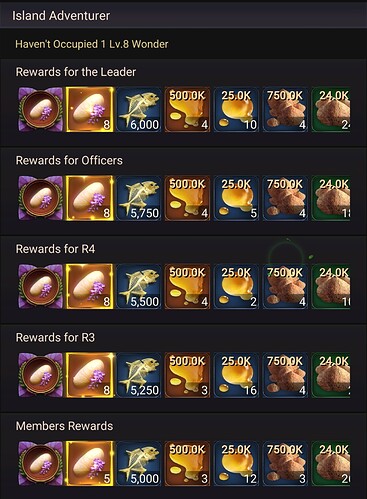 On 8 August 2022, my competition period have begin with many tasks to complete. The main tasks are by completing the tutorial set-up by the game to earn additional rewards.

The current milestone we are in now will officially end by tomorrow 00:00UTC on 9 August 2022.

(Note: Crimson fragger fragments have to be obtained in a progressive way as compared to last beta season)

Recommendation: What to buy first in the season store for free players?

I would recommend you to purchase and prioritize exotic shells and bio-essence before spending a spree on that enchantment resin. Only recommend purchasing resin on the second week of the island to prevent mishaps of lacking lost island fruits!

As a new addition for season 2, there are new changes!

Now the game gives players fighting enemies of other alliances in their initial place the crazy amount of additional buff! Refer to the photos for exact details! This will help you a great amount in defending your initial place from intruders. >:)

I have complied with the first-day alliance progress for record purposes :). Seems like every alliance is planning carefully, especially with the limitation of clay to build towers. Looks forward to alliances strategies in building towers. 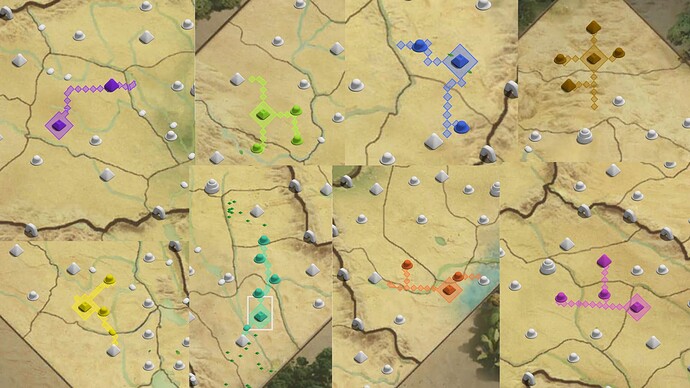 News Information: Hornets LVL 16&17 is now available in the wild on Day 2!

Lost Island has just released hornets into the map, hunt them now for lost island fruits and hornet resource chest, which normal wild creatures do not provide! 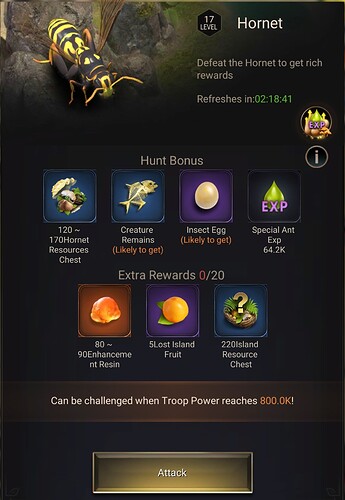